There are slight differences between the various methods of creating a String object. String allocation, like all object allocation, proves costly in both time and memory. The JVM performs some trickery while instantiating string literals/objects to increase performance and decrease memory overhead. To cut down the number of String objects created, JVM maintains a special memory called “String literal pool” or “String constant pool”.

s1 and s2 referring to the same object. 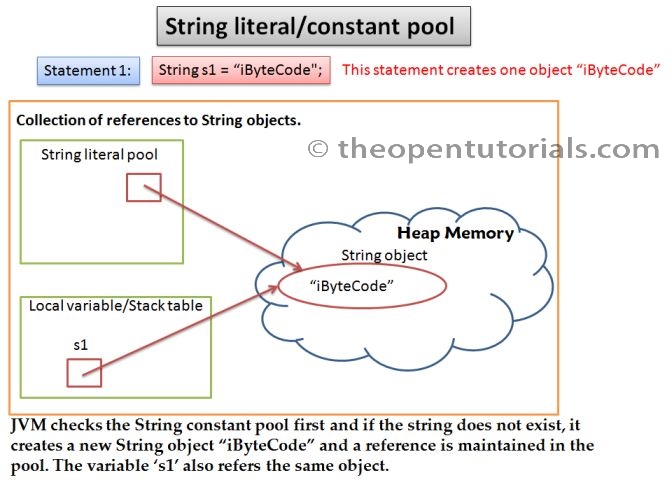 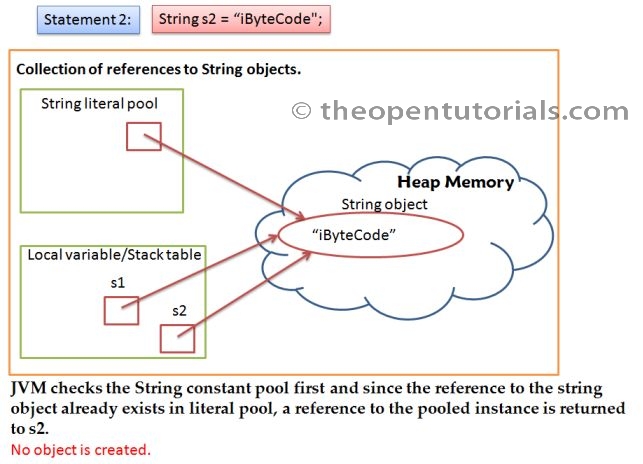 Java can make this optimization since strings are immutable and can be shared without fear of data corruption. For example, if several reference variables refer to the same String object then it would be bad if any of them changes the String’s value. This is the reason for making String objects as immutable.

In this case, because we used ‘new’ keyword a String object is created in the heap memory even if an equal string object already exists in the pool and ‘s’ will refer to the newly created one. 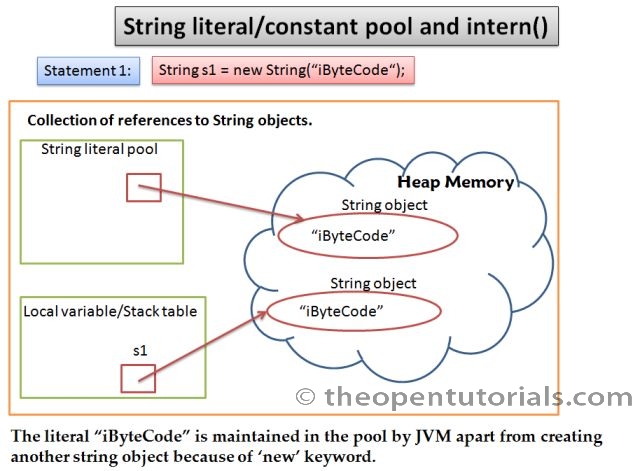 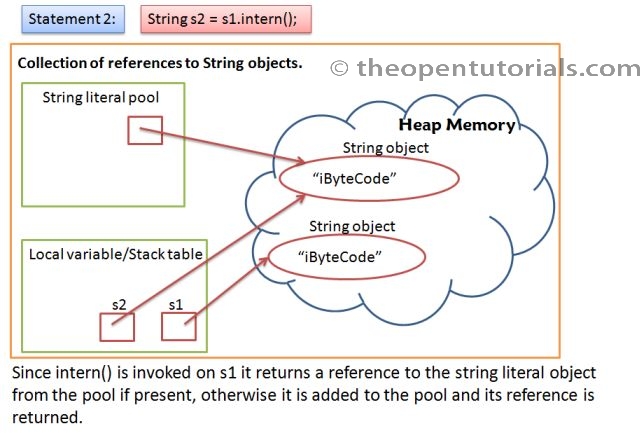 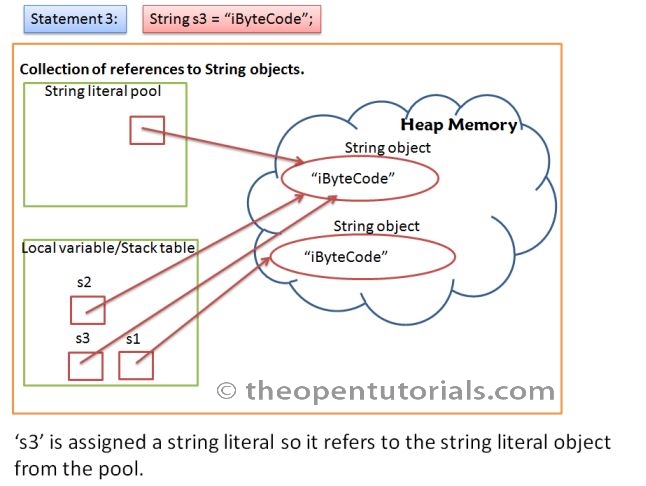 In the above example, if the change the statement 2 as,

Reference variable ‘s2’ will refer to the string object in the heap instead of string literal pool and s1 == s2 will print true.

This site uses Akismet to reduce spam. Learn how your comment data is processed. 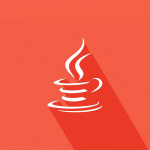